Drake – If You’re Reading This It’s Too Late (Album) 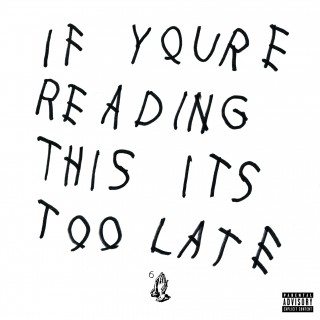 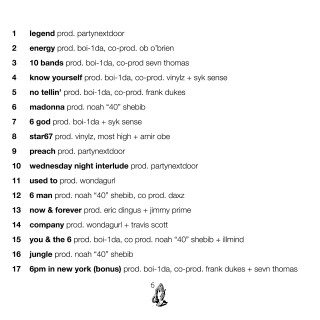 Just as we were speculating what Drake was up to in the “Jungle” visual, out of nowhere he pulls a Beyonce and releases a new unannounced album entitled cleverly titled “If You’re Reading This It’s Too Late.”

Our speculation were 50% correct, instead of a mixtape we get an album, the 17-track project full of new OVO music. This will be more than enough to hold folks over until Drizzy is ready to release and other official project.

The new project features the likes of PARTYNEXTDOOR, Lil Wayne and Travi$ Scott.

This site uses Akismet to reduce spam. Learn how your comment data is processed.